Temples and Shrines in Multan: An Analytical Study

The Multan city figures prominently during the Alexander’s invasion of India as the principal town of the Malli. The ancient form of the latter would in this case be Malasthan, from which the modern Mooltan or Multan would be an easy abbreviation The name of Mooltan translates “City of the Temple of the sun”, an epithet derived from the worship of the sun for which the city was once famous. Rig veda was written in place of Multan (711–855) Muhammad bin Qasim would come on behalf of the Arabs, and take Multan along with Sindh. His conquest was accompanied by much plundering Muhammad bin Qasim's conquest; the city was securely under Muslim rule, although it was in effect an independent state. There are various Mausoleums and shrines of Multan due to Multan's rich heritage of saints. 11th century, the city was attacked twice by Mahmud of Ghazni who destroyed the Sun Temple and broke its giant Idol Ismaili state. Mahmud of Gazni invaded in 1005. During this era many saints came in Multan and its preaching the result Islam has been spread rapidity Multan and all over the sub-continent. Today’s Multan is known as the “City of Saints” because besides Sheikh Bahauddin Zakariya, other prominent saints such as Shah Rukn-e-Alam, Shamsuddin Sabzwari Multani, and Muhammad Shah Yusaf Gardez and Shams Tabrez are also buried in this city. This article intends to introduce Multan and its Mausoleums and shrines. 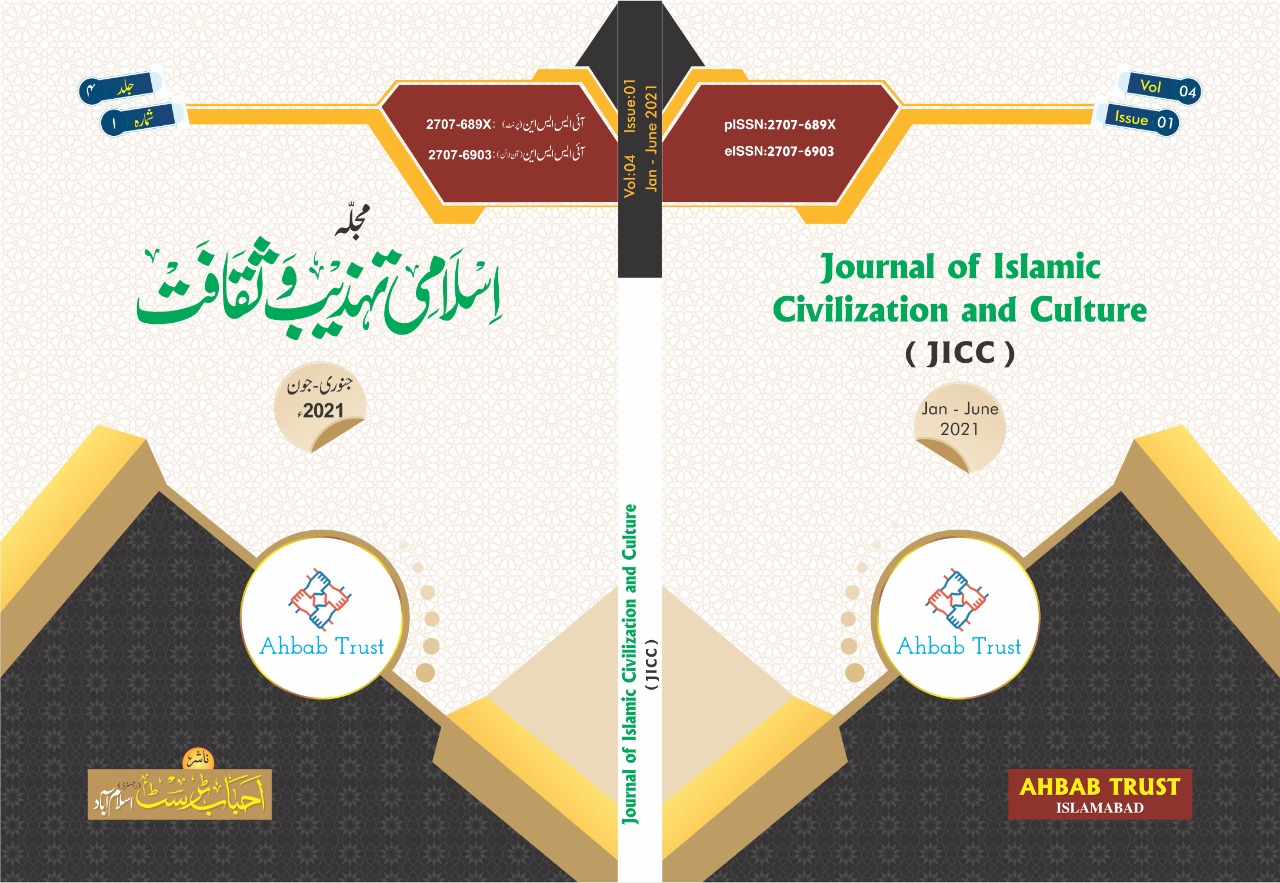