Fatalism Is Not Fatalistic: Misunderstandings of Fatalism Complicate Health Disparities Research in the United States

Fatalism is a common concept among many world religions. However, it is also commonly misunderstood by lay individuals and scientists. Particularly in the West and concerning religious belief and health agency of African Americans, the ineffability of fatalism leads to a complexity in health communication research that reifies negative racial ideology.

Different world religions frame their relationships to health agency differently. Scholars have sought to determine this framing for nearly two hundred years, and the epidemiology of religion became a notable subfield of social, behavioral, and psychosocial epidemiology in the 1980s.[i] Such research seeks to determine how aspects of religious experience impacts health behaviors. In particular, suspicion that religious belief in “fatalism” entails refusal to employ health-enhancing behaviors persists. This review of the literatures on fatalism in religious and health contexts shows it does not. Instead, emergent isa complexity of what fatalism actually means and how this complexity contributes to a narrative that minorities, and particularly African Americans, bring their health disparity upon themselves because of a religious belief in fatalism that may actually represent unidentified religiously oriented rationalizations of low self-efficacy.

The ensuing essay illustrates the complexity of fatalism in health contexts. We begin with a brief overview of the Islamic theological perspective of fatalism and its application in health contexts. Then we look at the complexity of fatalism in Western health contexts and according to Judeo-Christian traditions, focusing especially on errant scholarly perspectives on African American religion and its relationship to health behaviors. In general, it seems the ineffability of fatalism in various religious contexts challenges scientific attempts to control the term’s complex meaning. This essay draws critical attention to this discursive enigma and the rhetorical workings of health disparity research that presents fatalism as a health risk for minorities in such a way that reifies harmful racial ideology in the West. 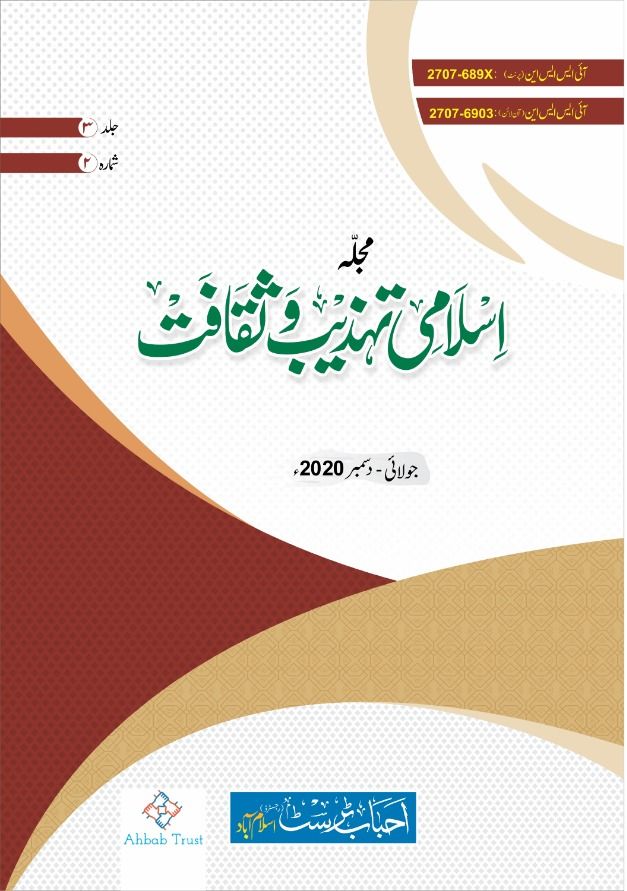